Fighting Gluttony One Meal at a Time 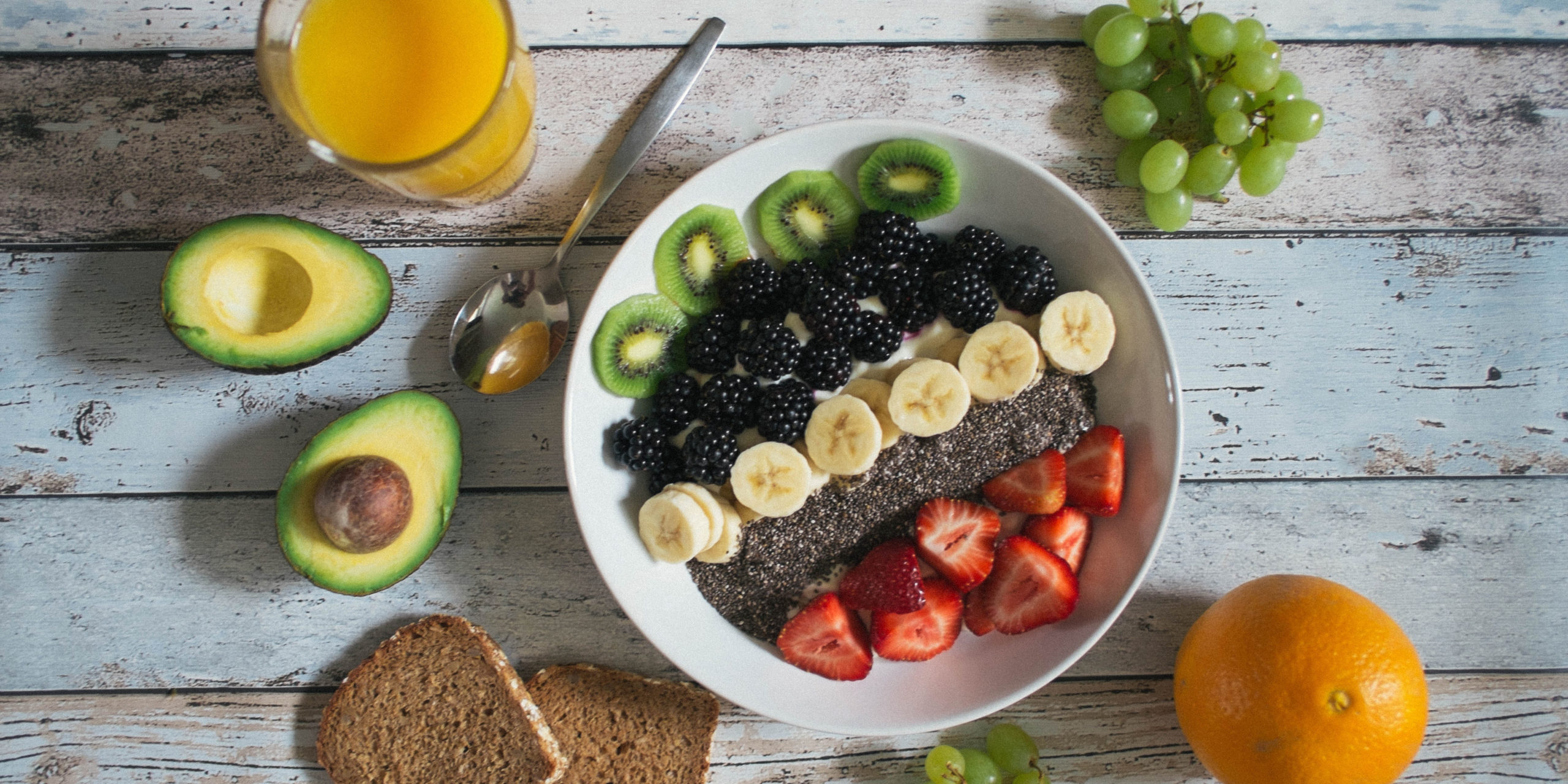 I distinctly remember being encouraged to “eat well”. This did not mean eat a balanced meal. It meant to eat as much as I could. My parents did not mean for that encouragement to make me a glutton. But it did.

Let me explain. I do not want to throw my parents under the bus. Rather, I hope this post clarifies that such is not the case.

Ethnically, I hail from Mangalore. I was born to Mangalorean Catholics. Now, if you are familiar with the yummy mangalorean cuisine, you will realize that if you eat such a meal in a steady format, you will gain unhealthy weight. This is simply because the well known yummy foods are not consumed regularly. Those are meant for special occasions. On a daily basis the main diet would consist of rice in some form. A curry was reserved for special meals. Everyday cooking would have ‘saar’. That is basically a soupy dish. Lots of water. The soup could be made of lentils or tomatoes or some vegetable or fish or even on occasion meat. What that meant is that you would get a daily dose of healthy food and occasionally indulge in fatty food. I hope that clarifies that my parents did not cause me to become fat.

The food being heavily dependent on energy from carbs meant that you had to eat in large quantities. Because we had developed a taste for curries, the number of times we ate saar reduced and curries were introduced. The result was more calories than required. The gain began there.

As I became independent, I indulged in eating various calorie rich foods. Would you believe it if I told you that the Mangalorean Catholic cuisine did not have a Biriyani. In our region Biriyani was a Muslim cuisine. And boy did they cook it well. More Biriyani. More Mughalai food. More kebabs. More kilograms.

Throughout my life I have been on the heavier side. Whenever a family event was coming up, we would go on a crash diet and try to fit in some clothes. As I grew up, I just got new clothes instead. And finally, I just stopped attending these events if I had to ‘dress up’. Obesity has a lot of skeletons in the closet.

This is just one side of the coin – bad habits that crept in slowly.

The other side of the coin – bad habits were accepted as they were.

I became a Christian when I was 17. Fellow Christians had never viewed nor taught that gluttony is a sin. In fact, gluttony was explained as a sin of overeating done by those people who ate a lot, forcibly vomited out the food only to eat more. Unhealthy eating was ok sometimes. People come in all shapes and sizes.

Smoking cigarettes or drinking alcohol is perhaps just as dangerous as overeating. It is a slow killer. As a Christian I did not indulge in those practices because I had to give account to God for my life. (For the record, even before I was a Christian I steered away from addictive practices.) Over time, this bad habit of eating became my practice in every situation. Happy – lets eat! Sad – I need to eat this out! Stressed – I need to eat. Bored – chew some food! It was never a lot of food at a meal. It was all those foods over multiple meals each day. Gluttony was overlooked by others. Gluttony was ignored by me.

A few years ago I recognized that I was a glutton but I just resigned to the idea that there was nothing I could do about it after trying multiple times. The desire to overcome this sin led to so many failed attempts.

This time though, I have reached a point of learning from all those failures. No fad diets. No overworking through exercises. Instead of pushing myself to a point where I hate doing what I am doing, I will work slowly and make slow and lasting progress. Fighting gluttony one meal at a time. Watching those calories. Increasing movement. I have goals for every 5 kilograms lost. I will increase my routine slowly as I build up towards it and lose weight towards it.

This time I hope to make it.