Portion Control has been a key factor 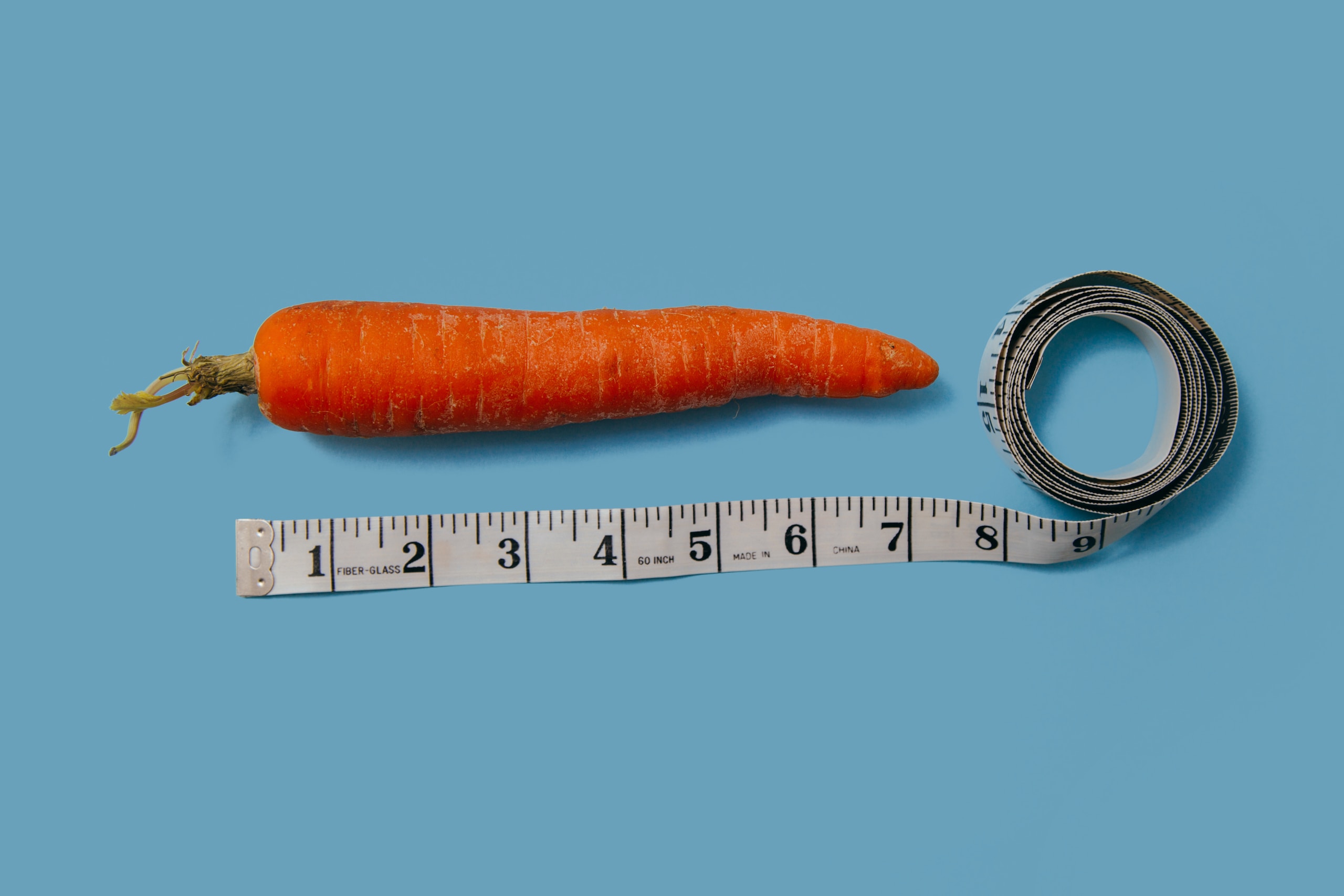 This week has been a challenge. The weight drop has not been as drastic as when I began. Every day the scale shows an up or down variation. Thankfully, the trend is downward overall. Portion control has been the key.

I have gotten used to having smaller portions. Portion control is a big deal! I had developed the ability to devour large amounts of food in very small amount of time.

In the year 2001, I became a Christian. Every afternoon at lunch hour at school, the brothers and sisters gathered for fellowship. In order to make it in time, we had to have our lunch in a hurry – 5 minutes. At first this was very difficult. But soon enough I was able to eat in under 5 minutes.

As time progressed, I began to eat larger quanitities. But I could still eat it up in under 10 minutes. There was no portion control whatsoever.

Now that I have been paying attention to portion control, here is what I discovered. Time plays an intersting factor.

If I were to eat slowly or even wait before I go for a second serving, I would begin to fill full. On an average this takes place somewhere between 20 and 25 minutes. No matter how hungry I am, and if I have eaten a healthy portion, I do not immediately feel full. Years of gluttony keeps me hungry. I have to exercise some will power. And with some encouragement from the missus, I wait. A few minutes later, I feel full and satified. This feeling for me was a strange one. At first, I thought my mind was playing tricks on me. I thought I was just feeling full because I wanted to eat healthy. But with time, I realized that this is a consistent feeling. I am not sure if there is scientific evidence for this. At this point it works for me, and I am glad.

Portion control is essential. But I also need to focus on a balanced diet. I need to make sure that I am watching my macronutrients. Getting enough protein is hard. Reducing carbohydrate intake is a slight challenge. Fat is easy to find.

The missus loves her greens and that is a blessing to me at this point. I quietly am allowing those greens enter my mouth. I have eaten more fruits in the last three weeks than in the last calendar year. No exaggeration!

Sustaining for three weeks has been ok. I wish to see more results. But I am reminding myself that success is moving in the right direction and not a goal. So this has been another successful week of weight loss.