It has been a tough battle 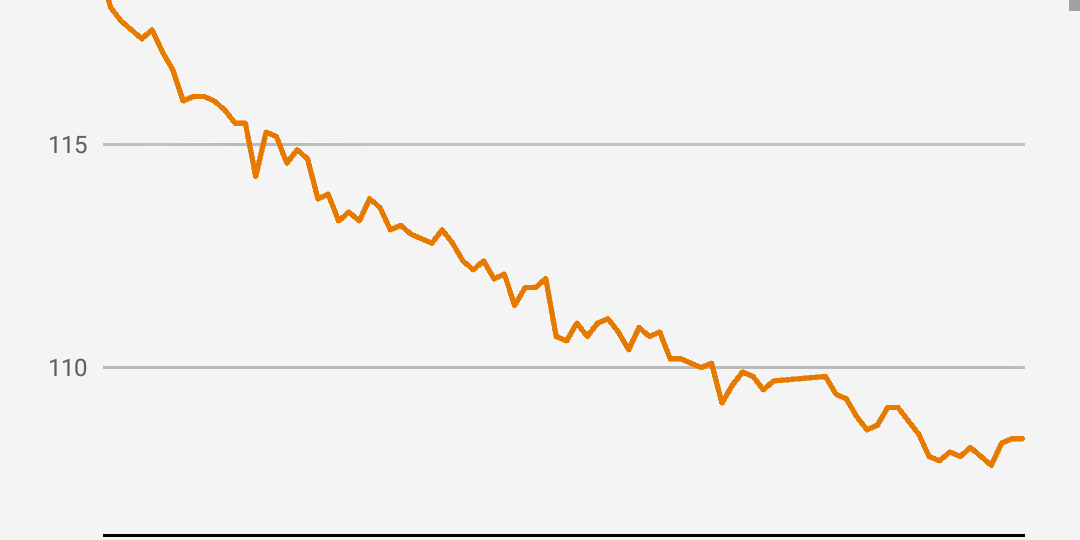 I had committed to providing weekly updates on my health and fitness. However, I have been unable to.

The first problem I began to have was that the website was behaving strange and getting real slow. Turns out the GoDaddy service I was using was beginning to get slow. Either I had to shell out a lot of money or look for alternatives. Alternatives meant a lot of migration work.

The cheapest and decent solution seemed to be AWS. But AWS is a pain. You need to really know what you are doing in AWS. The documentation is not for newbies. Anyway with the help of a lot of other technical blogs, I was able to migrate the whole site and domain to AWS. AWS turns out to be cheaper and faster. It offered a lot of things for free that GoDaddy offers at a premium price. Overall I will save a lot of money, but since I had already purchased some things on GoDaddy, it would all be a loss at least for 5 years. But that is ok I guess. At least the site works.

On healthy eating and fitness front, it has been a battle. We were away for three weeks at my parents place. Food was always rich and tempting. Healthy alternatives were hard to find. Three weeks later I still managed to lose about 1.3 kilograms which is not bad considering the fact that there was almost always a way to splurge on fat rich and sugar rich foods.

People are beginning to notice a difference in my appearance. I am thankful for that. However, I have a long way to go. The first five kilograms dropped in about 20 days. The next five kilgorams took a month and a half. The current five kilograms are hard to lose and I see a lot of plateauing. But that ofcourse is due to the food choices in the three weeks that were difficult. I have to up my game and keep at it.