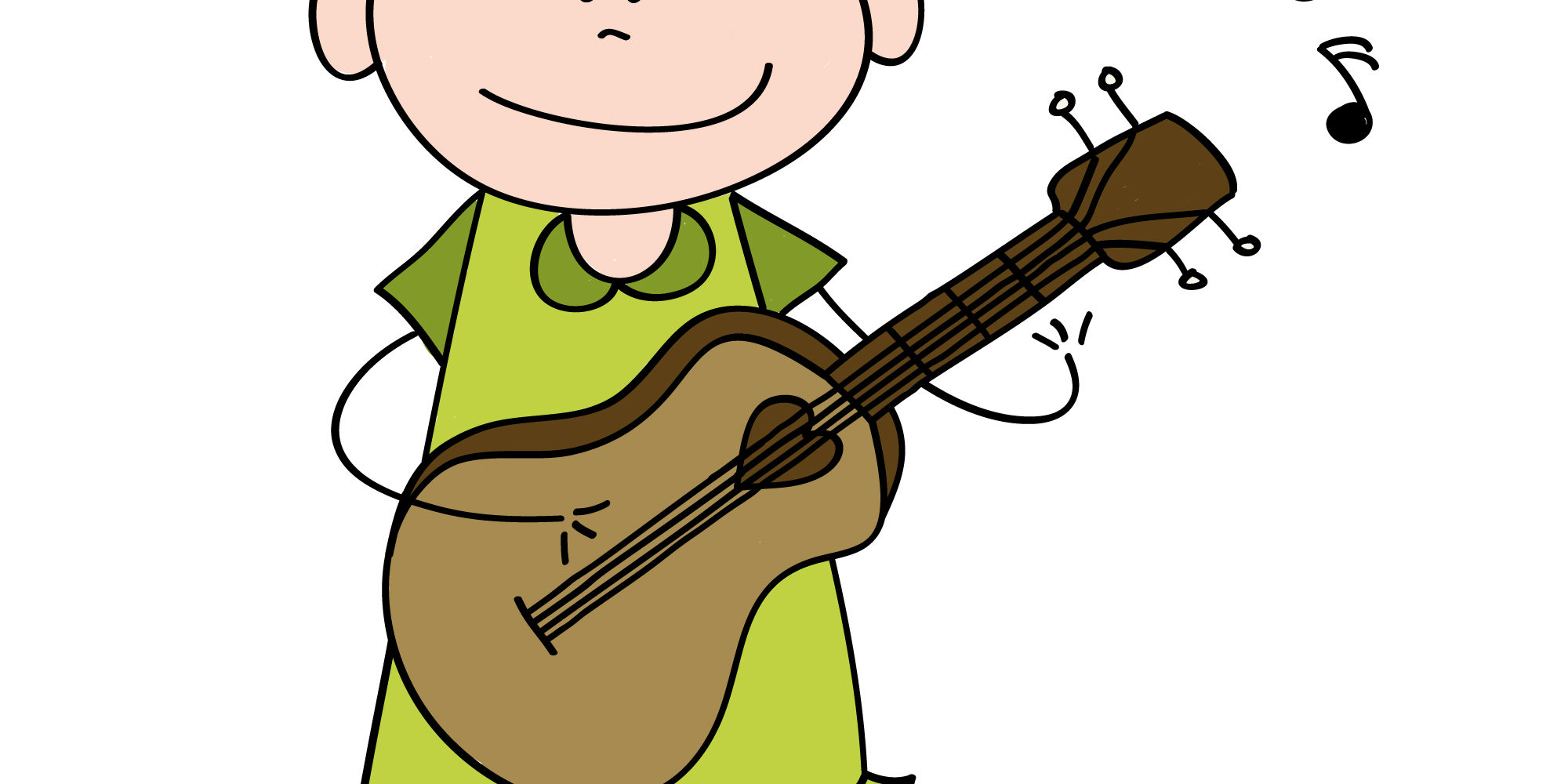 Bend down pick it up and put the toys in the box.

Now Allegra is 3+ years and she sings the pack up song as she puts all things back in its place. The surprising part is her friend, who is 1.7 years of age also helps along as the song is sung. She even gestures to her mother to sing the song as they pack up in their home. Isn’t that awesome?

Recently I came across some songs called the songs for saplings http://songsforsaplings.com/. The songs are simple and are Bible based and an amazing tool to teach children the Bible. Allegra loves these songs and has already picked up many of the songs that she has heard.

Do not be selfish, don’t try to impress

Don’t think of yourself as better than the rest

Care about others not only yourself

Let the mind of Christ be in you that’s best.

Every time I sing this song, Allegra ends up sharing saying, I don’t want to be selfish!

This makes me conclude saying, yes, children learn easily through songs and I thank God for helping people put in tune to the message of the Bible and making it easier upon us to train these young minds to learn, obey and follow God.