When correction comes your way… 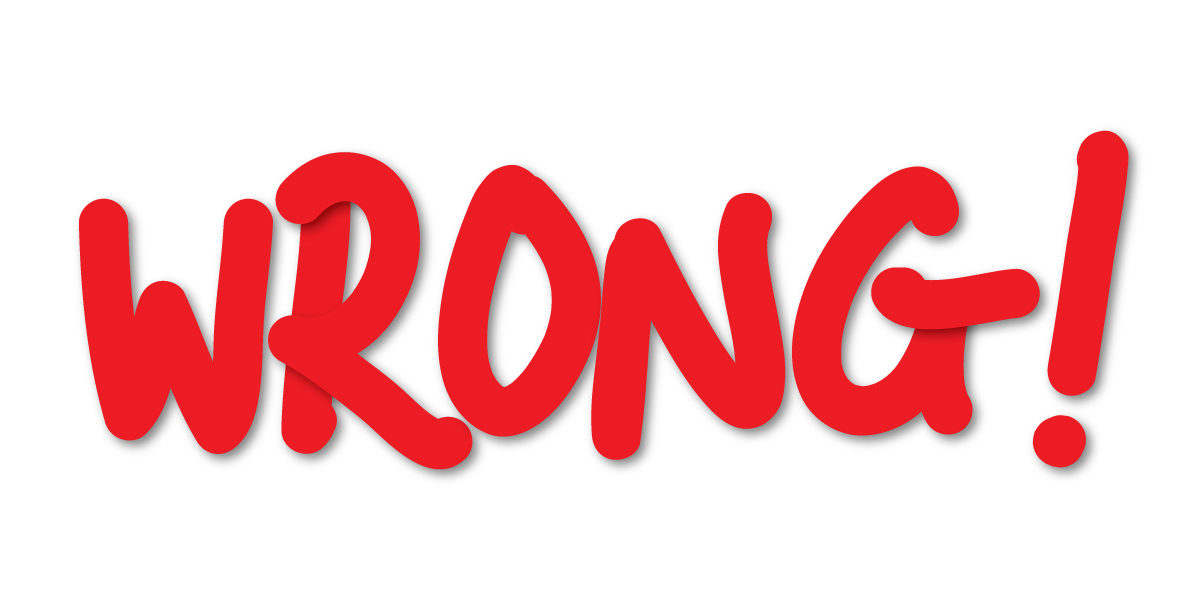 By far, one of the most difficult things to handle in life is correction. Not many want to be criticized/corrected and told to that may be what they are doing is wrong, what they are pursuing is not really good for them or their character needs a bit of change.

When correction comes in one’s way these are some of the things that are done:

A defender often sees himself/herself as correct at all times and fails to see that there could be even a tiny speck of truth in the correction. He/ she is generally self-righteous and correction is often futile. They live in their own bubble that they have created for themselves, often with them being the most important of that world. The reality hits them hard only when this small little bubble bursts!

A diffuser likes to keep peace at all situations. He/she does not like to bring in conflict and so will try to say, you do it your way and I will do it my way and hence happy with whatever he/she believes and is not willing to think and probe into the situations. This often leaves them with limited scope to correction and hence are stagnant!

On the other hand, a person who wants to learn and grow in maturity will learn to deal with the situation. By dealing I mean validating that correction that has come by and see if there needs to be anything done about that situation. If the correction is not true then he/she lets it go but if there is any element of truth then he/she makes every effort to do everything necessary to see that the correction has been received well and acted upon. Though this is really hard it takes real courage and maturity to deal (validate the situation and see what needs to be done) with situations.

Somewhere in your life, you might have come across people who have said something’s when in anger, frustration or just the heat of the moment and often apologized saying..”You know that I dint mean that!”  Beware of such situations! More often than not, things said during these times are really true. The truth stings! Every one of us gets into the defend category some or the other time but a mature person will go back and deal with the situation, think about things said and see if it is really true and if so how to change/correct himself/herself to grow more into maturity.

Hard as it may sound and be let us truly deal with the situations that come our way and not run away from it! All the best in dealing with your situations!