Here’s why I want to go to seminary 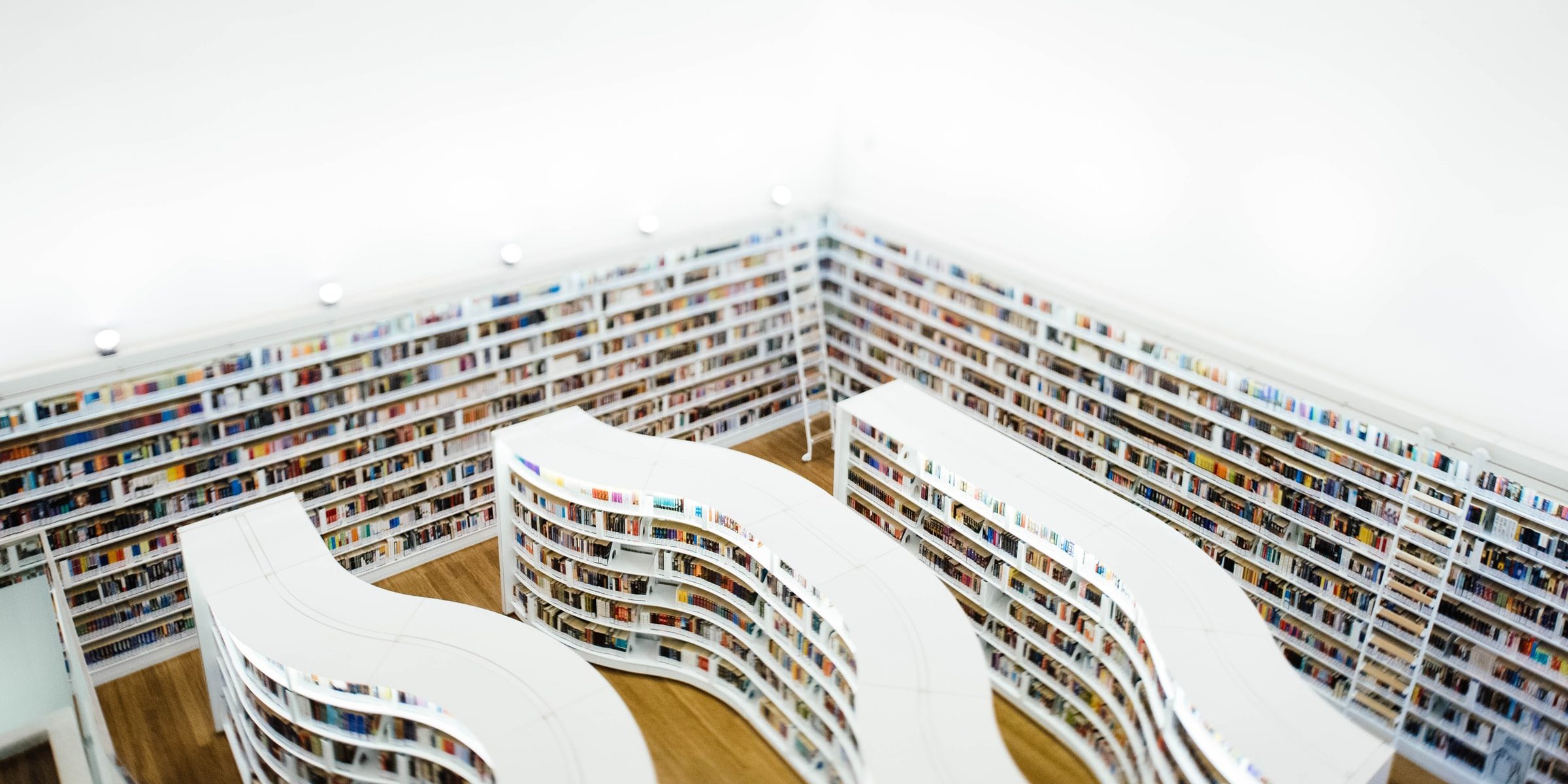 I got saved by the grace of God. Period. What was offered to me was not the gospel of Jesus. But a frightful description of hell. I was going to go to hell because I had made bad choices and had let demons enter me. And I was told that the only way I could get out of hell was to believe in Jesus and pray the sinners prayer. I did that. I am grateful that though I had no idea that I stood condemned before a holy and loving God, I still was granted faith to believe that Jesus saves. I was invited to a church by another friend from the same group of high school kids who “evangelized” me. The leader of the group was anti-church. I soon was stuck between going to church and not going to church. I eventually bounced to a few other itinerant preachers who preferred that I was loyal to them and never really challenged me to lead a holy life or be part of a church. I was told that church is just run by pastors who want your money. With the widespread reach of the prosperity gospel in my region, they weren’t lying to me. But their motive was suspect too. This left me with just one more Christian friend. Together we worked hard on studying and obeying the Bible by ourselves. We longed to finish our education and get away from our parents, who were not supportive of our faith, so that we could go to another city or country where we could be part of a good church – whatever that looked like we had no idea.

When I got out of college with a bachelors degree in engineering, I landed a job in an IT company in Mysore. 19 months later I was the pastor of a new church plant where I have now served for over a dozen years. This part of the story is exciting. Was I sent out from a church to plant a church? No. Was I part of any church before this? 4 churches as I tested the suitability. ‘How on earth?’ you ask… I think I will save that story for another blog post.

That brings me to my first reason for why I want to get a seminary education. Because I was not a member of any church before I became a pastor. I do not believe that seminary is a church nor do I believe that seminary replaces church. In my opinion, a good seminary supplements the investments made by a good church in a persons life. And therefore when I choose a seminary the choice will be driven by the availability of a good church to be member of. This consideration must be made even before I consider the faculty, core subjects, credit hours, library size or the brand value of the seminary. I would prefer a seminary that is church based (a good faithful church) over a denomination based seminary. I want a seminary that works in such a fashion that it’s faculty is pastoral in their interaction with students over being academicians. Not because I think one is worse than the other. But because I need the shepherding that I have not had. My time in seminary will have to be a work on my heart and head.

Which brings me to my second reason for why I want to get a seminary education. Because I need to be developed in character and habit. One of the benefits I have seen in my fellow brothers who have had the privilege of going to seminary is the habit of reading, structured thinking and reasoning, clear and helpful writing and also the ability to apply the text in a faithful, relevant and contextual manner in their preaching. A good church/seminary combination, along with hard work on my part should help me develop the character and habit that will hopefully equip me to be better at the job of shepherding and overseeing. I want to have the privilege of being able to imitate godly men who imitate Christ, who themselves have had godly role models – something that I have not had so far.

Thirdly, I see the value of being equipped for the task. The task of being an overseer is one that has definitely taught me many things. But if I restrict my learning to only the need for seminary education, then I can talk about at least 2 lessons. Firstly, I have learned that oversight requires guarding the sheep. This requires training and knowing how to sense danger. With all sorts of resources available online, I have been faced time and again with members following people online who teach dangerous and false doctrines. I am thankful for other pastor friends whom I can lean in those times and ask them about a certain kind of teaching. Secondly, I have learned that shepherding requires feeding the sheep. To be able to present the whole counsel of God, to be able to hold on to the pattern of sound doctrine… Over the last dozen years, I have moved by the grace of God from prosperity teaching, to the attractional church model where I did no real teaching, to what I hope now is a faithful biblical gospel centered exposition.

When I look back to the 23 year old me who was planning to plant the coolest, largest church in the region, I shake my head in disappointment. If I could travel back in time and meet the younger version of me and talk to him, I would tell him to value discipleship and training. I would tell him that he should not go out and plant a church if he were not sent out by a church having been tested and found qualified. But I know that the 23 year old version of me would not pay any attention to what the 36 year old version of me has to tell him. It would save him so many lapses in judgement, bad sermons (oh! the sermons from the first 3 years should be blotted out), and for sure it would have served the people better, and hurt some people lesser. But today I value being equipped for the task. Today, I would rather hand over the task of leading a church to a faithful brother who is equipped to lead and go back to school, get back to basics.

Can I still not simultaneously learn and continue to serve? I think God is able to do much more than what we think and his ways a wonderful and his wisdom is true wisdom. While I acknowledge these truths, I think to go away and invest in getting trained and equipped will serve the kingdom of God and God’s purposes better – for me personally, for my family and for the church I serve. I think, if in God’s will and providence I get to go learn and grow, it will benefit everyone more.

Photo by chuttersnap on Unsplash