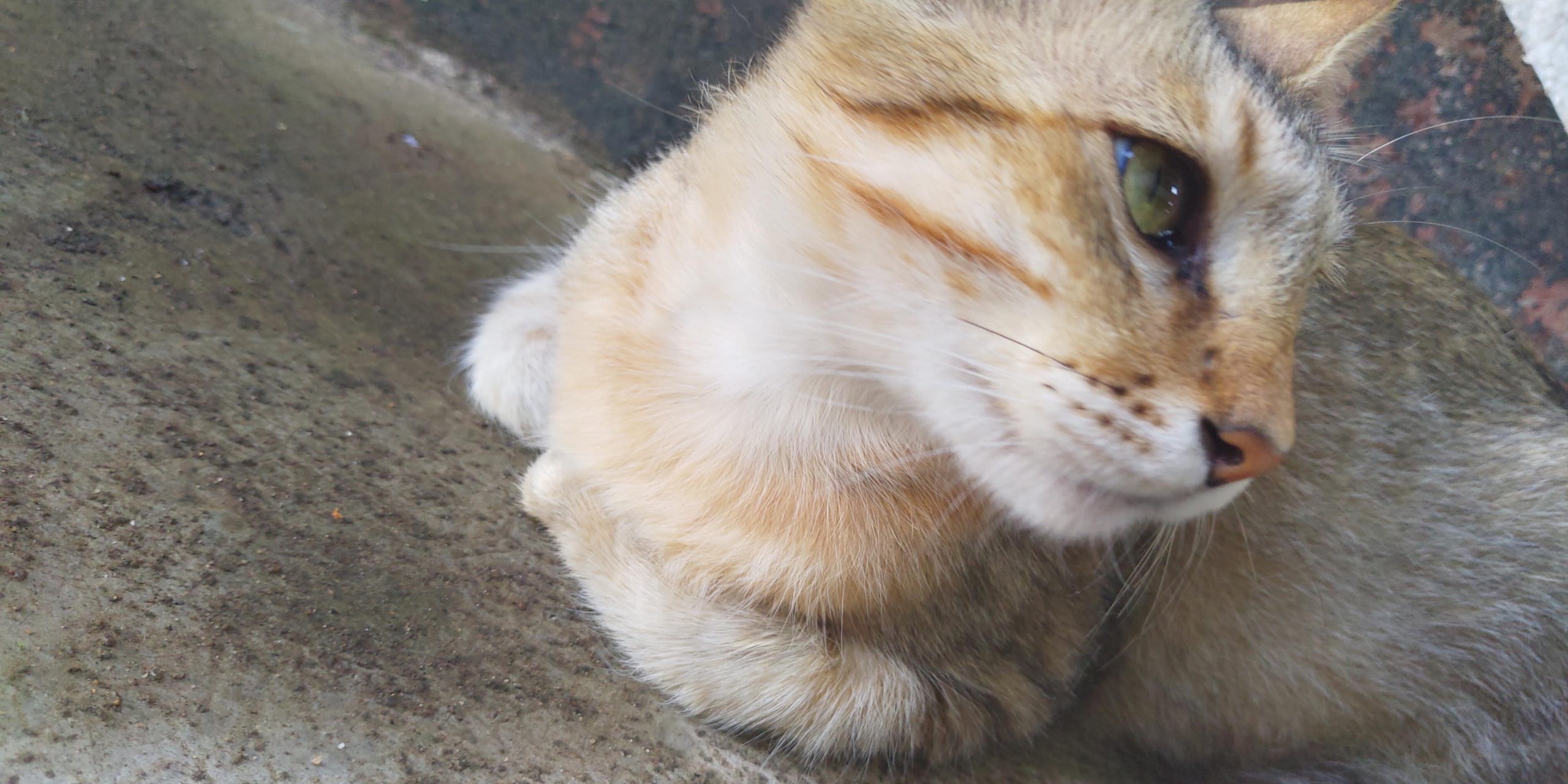 We thank God for keeping our family safe through the second quarter of the year even as our nation was grappling though a very bad second wave of COVID-19. Friends and family were ill. Many of the WhatsApp groups we are in would have updates of lives lost on a daily basis. It became emotionally draining to read updates and pray for situations. We are thankful to God for keeping us safe and for the recovery that we have witnessed among friends and family. Our love to those of you who have lost friends and family to the virus. Those of you who have recovered from the illness, we rejoice with you.

Towards the end of April our state announced a lockdown for 2 weeks. We decided to use the time to spend it with Eddie’s parents. We travelled to Mangalore with a few clothes and some books so that the children could continue with their school work.

The lockdown kept extending and we spent 45 days in Mangalore before relaxations began to be introduced in certain districts. The time in Mangalore was fun for the children! Unlike being confined to an apartment in the city they were in a farmhouse with space. They enjoyed the sun in the summer season of May and they enjoyed the rains in the monsoon of June.

Lauren tested her cooking skills to the limits. She tried so many new recipes and was able to treat everyone at home to scrumptious meals. Allie prepared some falooda for her grandmother. Eddie did some woodfired cooking and charcoal grill. Grandma Freeda prepared some traditional recipes and the children got to taste some of that cooking too.

Overall the lockdown time in Mangalore was enjoyable for everyone. But by mid-June we were eager to return home as we had a lot of school work to complete and a potential relocation to prepare for. By God’s grace we made it back home on June 22.

The girls spent a lot of time with cats that would stroll about in the space in Mangalore around the house. The cats found their way into the girls’ hearts. They sought permission from the grandparents and were allowed to adopt one of the cats. They brought in a gray tabby named Bobby. Bobby loved the food and the pampering. A few days later it seemed like Bobby had gained a lot of weight suddenly. Turns out she was expecting. The girls were thrilled. They kept carrying Bobby around like she was a little baby. The day before we left from Mangalore, Bobby went into labor and was looking for a space to deliver. She kept calling the girls to help her. Lauren found a box for Bobby and they were creating a space. Mia was mirroring the excitement that Lauren and Allie were displaying. Mia went to Eddie and with much excitement said to him “Bobby is in labor!” Eddie replied with the same tone of excitement “Yaay! What does that mean?” Mia answered – still with the same tone of excitement “I don’t know!” and ran to her mother and sister to watch them set up a den for Bobby. That night Bobby delivered three kittens in her den and the girls were there supporting Bobby through the delivery. They loved the experience of being able to feel the kittens in Bobby’s tummy and to watch the kittens come into the world. The next day they probably spent more time saying goodbye to Bobby and the kittens than grandma and grandpa.

In the beginning of April we applied for visa interview and were only able to get dates in July. We booked our dates for July 15th. It seemed like those were bad dates as it was far off and closer to our travel dates of the 21st of July. We tried to look for earlier dates. We desired dates in early May so that we could know if we get visas or not early enough to be able to plan a relocation, say goodbye to family and friends and then leave.

We thank God again that we already had acceptable dates in the beginning of April that we did not have to struggle in June.

We were also concerned that we could not travel on the dates we had purchased tickets for since we would not get our passports in time. God worked that out for us as well. There was a glitch in the airline connections and they rescheduled a connecting flight such that it departed five and a half hours before we would land in that airport. Because of the glitch, we were offered a full refund. The ticketing agency took out their cut and we got back the rest of the money. We were able to book tickets for the 2nd of August. And these tickets turned out to be much cheaper than the previous tickets. We are grateful for all that God has done for us so far with the seminary process.

We have received 91% of the funding for our travel from India. And we trust that God will provide whatever we need in US for setting up the house as well.

We will send in our next update after our visa interview. We appreciate your friendship and prayer for us. Grace and peace.